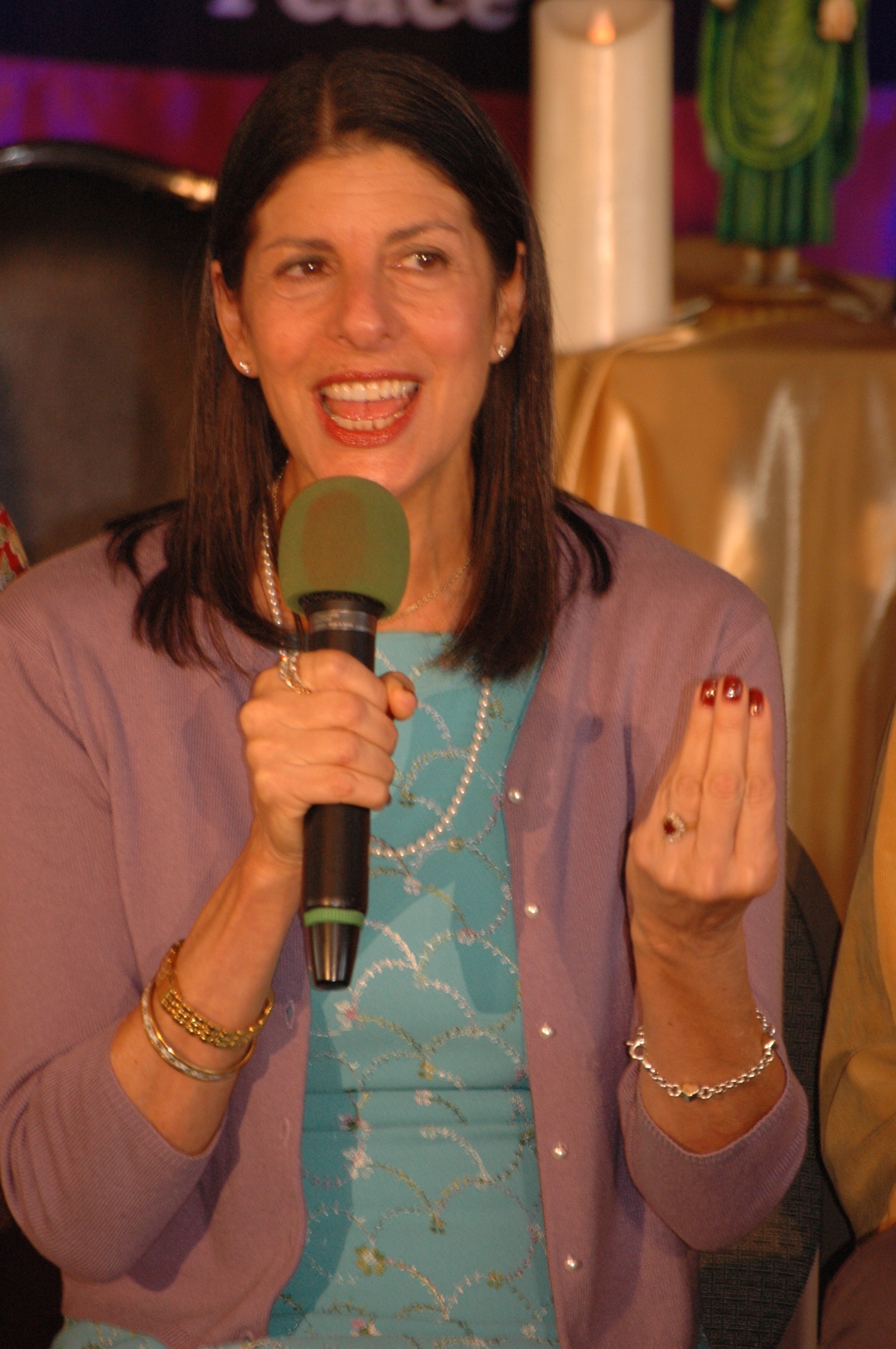 As a speaker, Debra delivers high-energy, content-rich, deeply impactful presentations that stay with audience members long after she leaves the stage.

Emily Green, co-founder and president of VIVA Creative, one of the world’s largest and most successful event production companies called Debra “a sure thing.”

Debra began her speaking career in 1980. While she was working as an account executive for an LA investment firm, she attended a seminar called Money Magic. Although she thought she was going to a financial tutorial to help her career, the seminar leader shared radical ideas about how prosperity is really created—ideas that had nothing to do with investing wisely but rather using energetic tools and the power of the mind to create your ideal life.

She knew that night that her life’s work was to share this knowledge with the world.

The next morning she left her job and spent the next six months studying the laws of success and prosperity as expounded on by icons of “metaphysical” thought like Napoleon Hill, Earl Nightingale, Florence Scovel Shinn and the great Wallace Wattles. In early 1981, she founded Yes to Success Seminars, Inc., a company dedicated to teaching enlightened, timeless principles of success and prosperity coupled with new solutions in contemporary language.

By 1983, Debra’s seminars were being taught in over a dozen major US cities. By 1984 she had reps teaching her ever-growing body of knowledge in seven countries on four continents—decades before the Internet made international communication instantaneous.

She also sits on the boards of several non-profits including Aid Still Required, the Communiversity of South Africa, and the Shot in the Dark Foundation. She is also a certified meditation teacher and has taught meditation to thousands of individuals and in companies throughout the world. 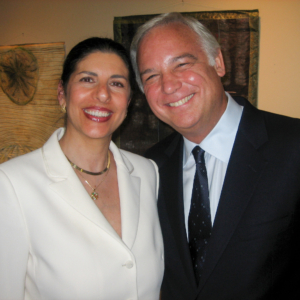 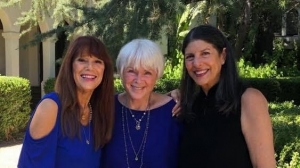 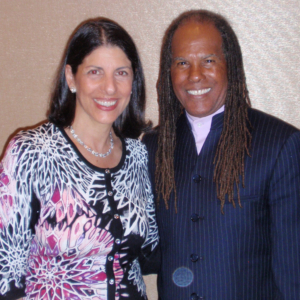 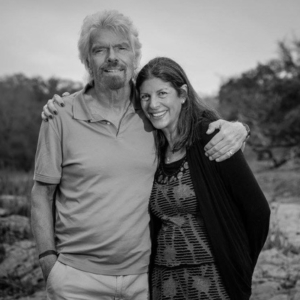 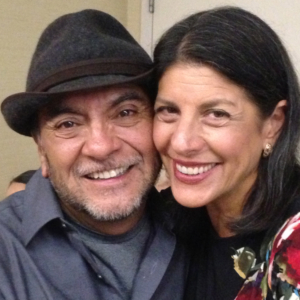 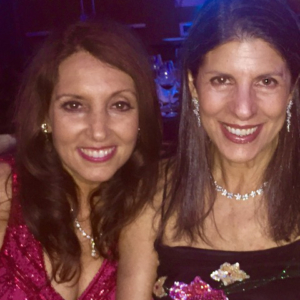 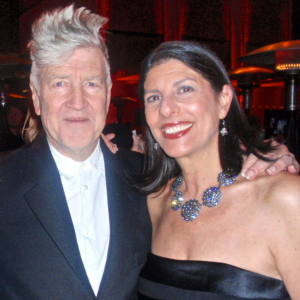 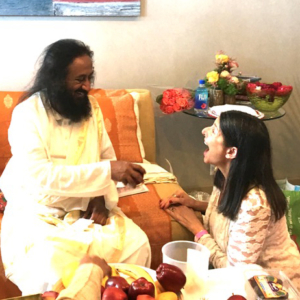 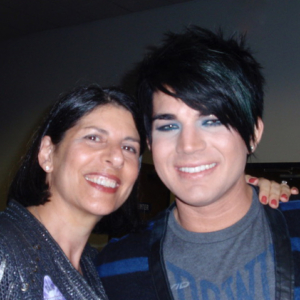 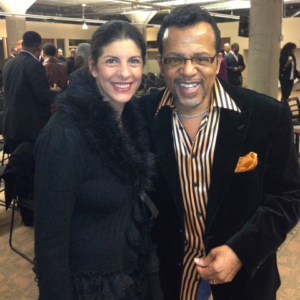 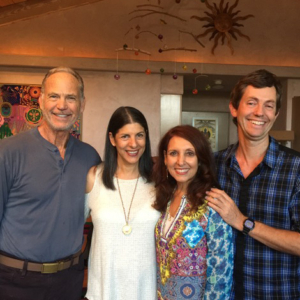 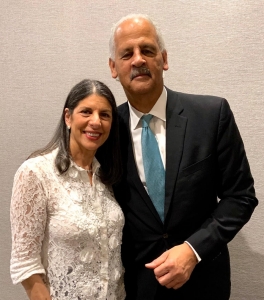 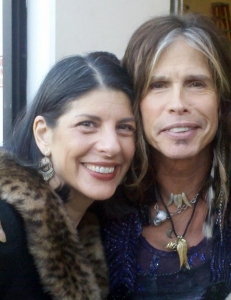 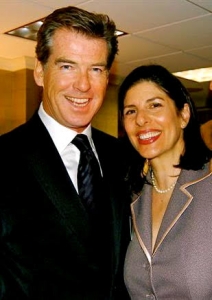 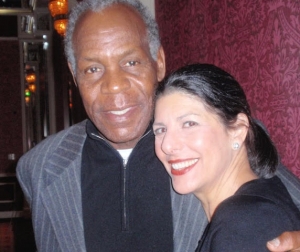 Donate and help those left behind after natural disasters and crises. Please help me say YES to the people of Haiti. 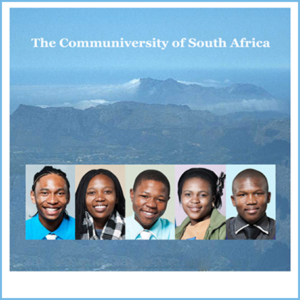 The Communiversity of South Africa is a new and exciting venture in pre-college and community education, focused on the present need for relevant trades, skills, and professional development.

Shot in the Dark 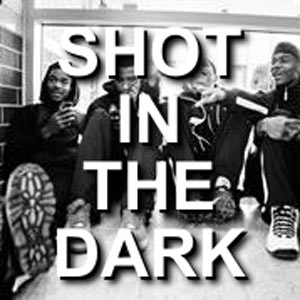 Help me to support this organization which showcases kids from Chicago’s most vulnerable communities to be seen by college scouts offering athletic scholarships.