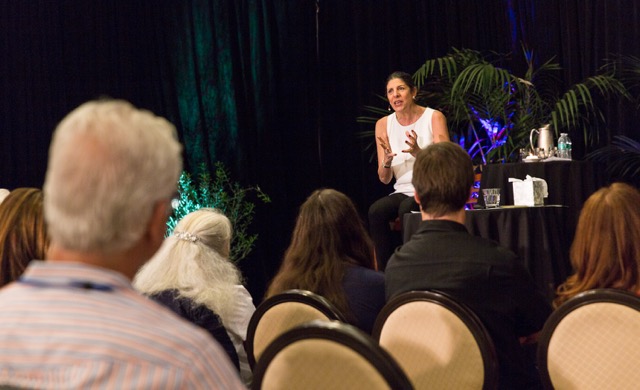 While we’d like to have the support and encouragement of the people in our lives when we share our visions, we’ve all had the experience of our loved ones telling us to be realistic or completely stomping on our dreams.

It hurts to be criticized or even ridiculed. And although I believe that everyone is doing the best they can given their own life circumstances, we do need to be careful with whom we share our cherished visions.

When you have an idea that lights you up and you share it with a member of what I call the discouragement committee and they tell you immediately all the reasons why your idea will never work, it could blow your candle out, never to be lit again.

It’s not that these people consciously don’t want you to be happy, but they most likely are unconsciously threatened in some way by your vision. Maybe they’re afraid that you’ll leave them behind as you pursue your dreams or they wrongly think that your success in some way will take success away from them.

So sometimes it’s good to keep our cherished dreams to ourselves. The words sacred and secret come from the same root–that which is sacred should be kept secret and your precious dreams certainly fall into that category.

In an ideal world, we would always be surrounded by positive, encouraging people but since we can’t control others, if you do encounter the discouragement committee, just don’t allow yourself to be dissuaded – or even use their discouragement as “inspirational dissatisfaction.”

When Henry Ford had the idea to build the Model T, he shared his idea with his dad who said to him, ” And you gave up a good $5 a week job to chase a crazy idea like that?” Ford said that that was the moment that he committed beyond a doubt to creating his vision of a horseless carriage.

Several decades ago my brother-in-law came to one of my Yes to Success seminars. He had always loved music, was a disc jockey in college, wrote a music column in his school newspaper and had a real eye for talent. His dream was to pursue a career as a manager or agent in the music industry.

At the seminar he told me that his parents were encouraging him to be practical and go into computers and were going to pay for him to attend graduate school in that field, warning him that the music industry was too difficult and hardly anyone makes it. During the seminar he had an epiphany. He realized that he didn’t care how difficult it was or how few people made it, it was what lit him up and made his heart sing. He told his parents thanks but no thanks.

So he went out and started a small independent record label and one day in a café in Seattle playing to a room of about 12 people he heard a band that he knew could be hot so he signed them to his label and that little group named Nirvana became one of the most successful bands in music history. Soon my brother-in-law’s little record label was worth 10’s of millions of dollars.

Remember the quote from Ralph Waldo Emerson: “There’s nothing capricious in nature. The implanting of a desire indicates that its gratification is in the constitution of the creature who feels it.”

In other words, you wouldn’t have had the idea in the first place if you weren’t meant to bring it to fruition. So you can tell the naysayers, “Thank you for sharing,” and continue to make your dreams come true. Remember your dreams want you as much as you want them. 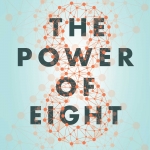 The Amazing Power of Our Attention to Create a Life We Love – and What...
Scroll to top