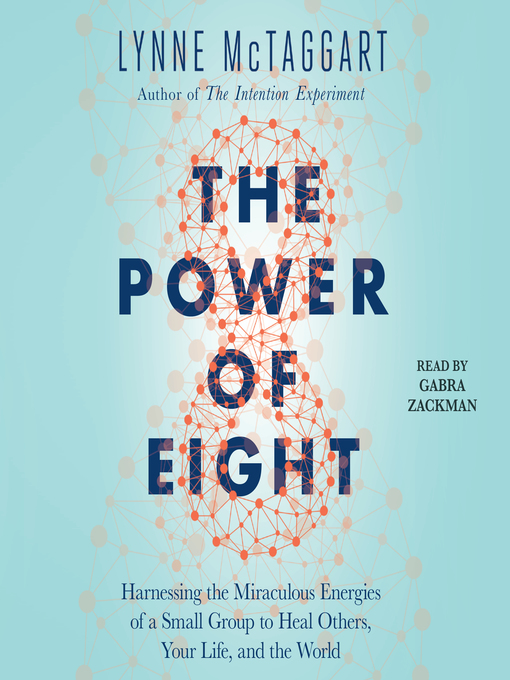 So why is it that even when you’re putting your attention in all the right places sometimes you just feel energetically thwarted?

There are probably many reasons but one might be this: there are too many other people around you whose thoughts aren’t supporting your vision…

Although we believe that everyone is doing the best they can given their own life’s circumstances, you might want to ask yourself, “Are there people in my life who are creating a field of resistance that might be holding me back? Are there people who for one reason or another might not want me to be happy and successful? Is it wise to continue to have these people in my life?”

Several years ago I had a powerful experience in the ER room that made me ponder these questions more deeply.  It was a direct experience of how other people’s thoughts can effect our lives.

I woke up on a Monday morning not feeling great. I thought I had the flu which was not big deal.  I was so healthy that  my “flus” would only last a few hours or a day at most since I’d knock them right out with my cache of Echinacea, golden seal and vitamin C. Although I executed my usual routine, as that day and the next few passed I realized that this flu was not going away so quickly and by Friday, I was sicker than I ever remember having been in my life. In fact on Saturday when I managed to lift my head to dial my local energy healer he told me he’d help me—but only if I called 911 immediately.

When the paramedics arrived and asked what hospital I wanted to go to and I told them, they commiserated and decided that I might not survive the 11-minute ride to that hospital and instead took me to the hospital three minutes away. My blood pressure at that point was 57/28 and it turned out I had what is known as an acute sepsis. The majority of people don’t survive since this means you have a deadly bacteria in your bloodstream—I had two.

When I arrived at the ER I started to lose consciousness. I guess I had what might be termed a near death experience but I didn’t go through any dark tunnel or see any being of light. I just noticed that when my eyes were open I could see what was going on in the room and when my eyes were closed I could also see what was going on, but everything seemed to be orchestrated by a radiant light.

I noticed that this light was guiding everything that anyone in the room was doing and that there was no such thing as a mistake. There was only perfection in the room and in the universe. Then the most amazing thing happened. I saw the power of people’s words and thoughts…

Although she knew that my life was hanging by a thread, one of the nurses noticed the tear trickling down my husband’s cheek (he had subsequently arrived) so she went over and put her hand on his shoulder, and said, “Don’t worry. She’s going to be fine.” And as the words came out of her mouth I saw them as a sparkling pink energy stream that went from her mouth into my body and made me fine. I felt her words strengthen every cell in my body. I remember thinking that I now had proof of what I had taught for years about the power your words have over life and death.

Then, a few moments later, the doctor came in, looked at the monitors and in a very tense and urgent voice said, ‘Get that blood pressure up or we’re going to lose her.’ I saw a murky brown-gray energy accompany his words and enter my body, visibly weakening my condition.

So here I am close to death and I have the clear thought that if I had the strength to speak, I would tell everybody in the room to just turn towards me and say or think, “She’s going to be fine,” and I could have gotten up off the gurney and headed to the gym for a workout.

The good news is, I lived….but you probably figured that out. And the better news is that from that moment on I have been even more committed to sharing the power of your words and how they not only effect your life but they can actually effect the lives of those you speak them about.

Actually my experience has a lot of scientific evidence to support it. If you saw the movie, What the Bleep?!, you’d know that there have been ample studies proving that matter and reality are profoundly effected by our thoughts and words.

In fact, a few years ago a woman named Lynne McTaggart began a global movement called The Intention Experiment. The Intention Experiment was a series of scientifically controlled experiments testing the power of intention to actually change the physical world. Thousands of volunteers from 30 countries participated with astonishing results all of which have been verified by leading researchers including physicists and psychologists at Princeton, Cambridge, the International Institute of Biophysics and The Institute of Noetic Sciences.

In her pilot experiment, Lynne asked a group of people based in London to direct their thoughts to four remote targets in a laboratory in Germany. The targets were two types of algae, one plant and one human volunteer.

And now Lynne has gone on to experiment with groups of people putting their attention on each other’s success, happiness, and physical and emotional well-being through what she calls The Groups of Eight. She has eight people put their attention on one member of the group at a time and the miracles that these group intentions are creating for the individuals are far beyond what they could generate themselves including healings, loved ones being reunited, monetary windfalls, houses selling in twenty-four hours that had been on the market for years, lost pets showing up, and more.

So if this is all true, wouldn’t it be fantastic to have people around you who genuinely desire your success and happiness? I definitely think so.

So here are some things you can do to capitalize on this new-found power you have over life and death:

1. Invite into your life only those people who want the best for you.

2. Get a copy of Lynne McTaggert’s book The Power of 8 and organize a group of friends to do the Intention Experiment with you and see what you can create for each other with your intentions.

3. Remember the power of your words. For the next couple weeks, notice when you make a statement of something you don’t want to manifest and replace it with the opposite statement of what you do want and watch how much your life shifts from this practice.

It will only take a week or two to change this habit for good and I promise that your life will never be the same.

Be Careful With Whom You Share Your Cherished Goals – and Thank You for... 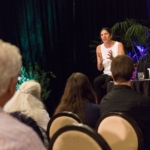 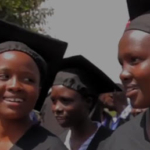 If You Ever Let Fear Stop You, Think of Susan
Scroll to top